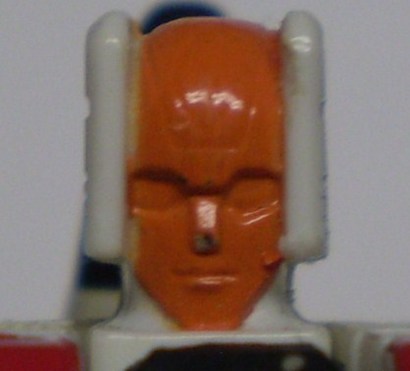 These items belong to Slingshot: