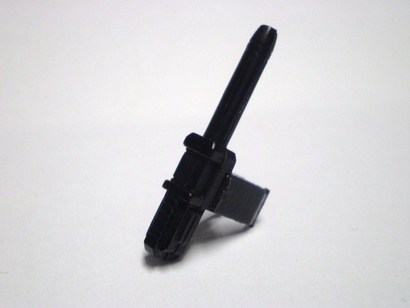 Belongs to these items: