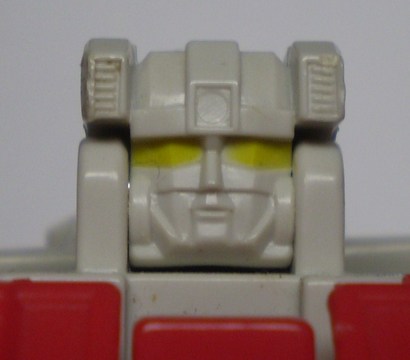 Silverbolt is the leader of the Aerialbots and boasts both a solid jet mode and a launching pad mode for his fellow Aerialbots. The Aerialbots were part of the first wave of "scramble city" combiners which featured a larger leader figure and 4 smaller figures that could function as any of the limbs of the combined robot. The Aerialbots are notable for the fact that they do not have "attack modes" where their alt modes can use their included weapons. As with many combiners, this sub-series was available both as individuals and as a gift set with all the combiner figures included to make Superion.

These items belong to Silverbolt: