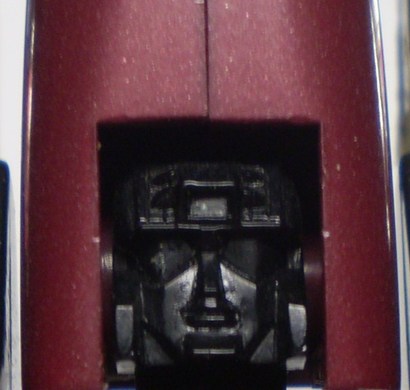 Along with Ramjet and Thrust, Dirge was part of the 2nd set of Decepticon "Seeker" jets. Each of these featured unique wing designs and were featured in the G1 cartoon as cone headed robots. Thrust is generally equal to Ramjet in rarity and value.

These items belong to Thrust: