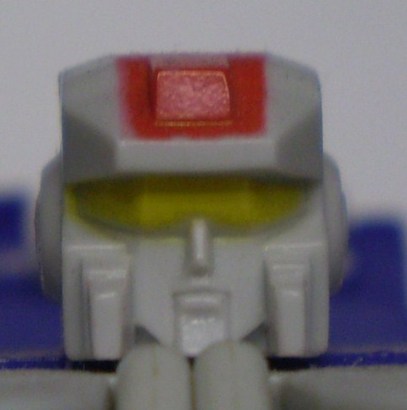 Astrotrain and Blitzwing were the first ever triple changers, Transformers that had two alternate modes along with their robot mode. As a space shuttle and a locomotive, Astrotrain was a highly popular toy, though slightly overshadowed by the still cooler alt modes of Blitzwing.

These items belong to Astrotrain: