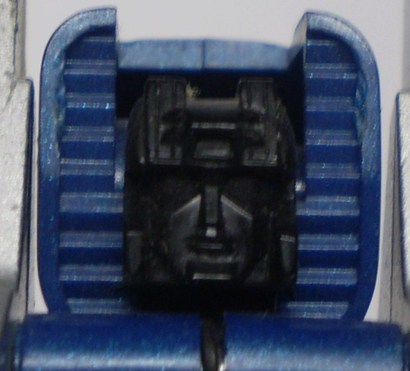 Thundercracker is likely the least sought after of the Series 1 seeker jets as his character was often downplayed in the original cartoon and his paint job is less interesting than the others. Based on the same mold as Starscream and Thundercracker with only differences in paint and stickers. Note: All seeker jets came with one of two variants of their fists (slotted vs. solid).

These items belong to Thundercracker: