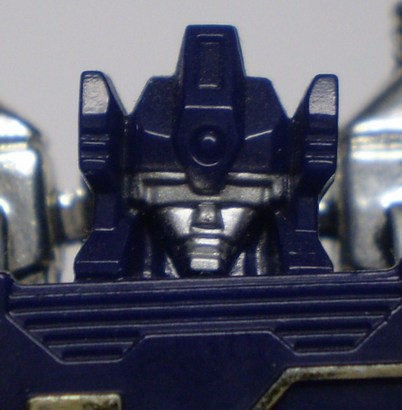 Frenzy and Laserbeak were one of two cassette two-packs release in Series 1 to accompany the iconic Soundwave in his quest to stomp the Autobots. Look for chrome on weapons and loose or broken limbs when picking these guys out. Note: Laserbeak looks much the same as the Buzzsaw that came with Soundwave but actually has slightly different chrome weapons and stickers.

These items belong to Frenzy: